Ask this Car Dealer a question

Jump down to adverts

Dom’s Motors is a locally owned and operated new and used car dealership. Dealer Principal, Domenic Guglielmino began his career as a motor mechanic before opening his own business. A few years later Dom was joined by his wife Dot and today they operate as Joint Dealer Principals. They have a highly regarded and very experienced team who work with them. Together they have built the business which specializes in the sales and service of superbly engineered Mazda and Subaru Vehicles, as well as supplying genuine parts and accessories.

New Cars
Dom’s Motors is an authorised Mazda and Subaru Dealership. They have a wide range of new passenger and commercial vehicles for your every need. they have also become the Chrysler, Jeep and Dodge agent for the greater Griffith area.

Used Cars
Dom's Motors has a wide range of used vehicles for sale. If Dom's Motors does not have the car you are looking for they will attempt to find it for you. Dom's Motors also buy cars. If you are selling your car give Dom's Motors a call.

DELIVERY is available ALL OVER AUSTRALIA (conditions apply). 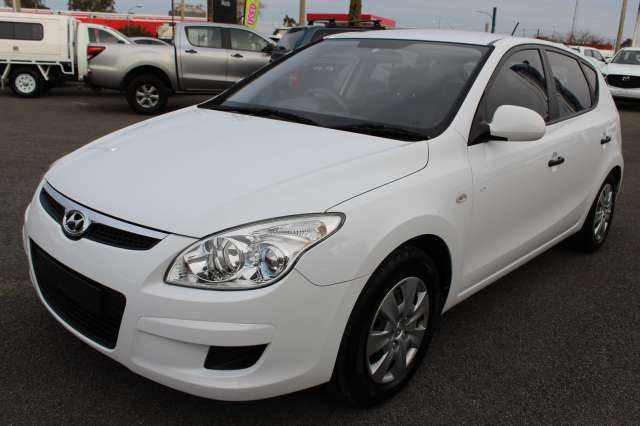 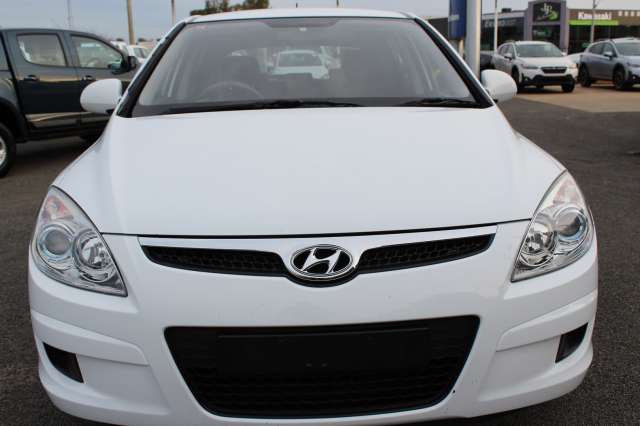 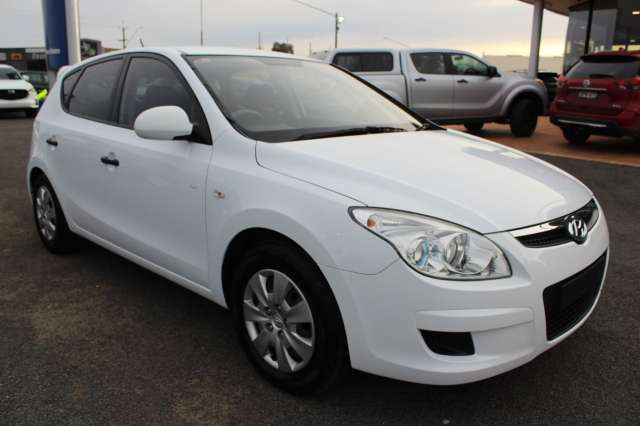 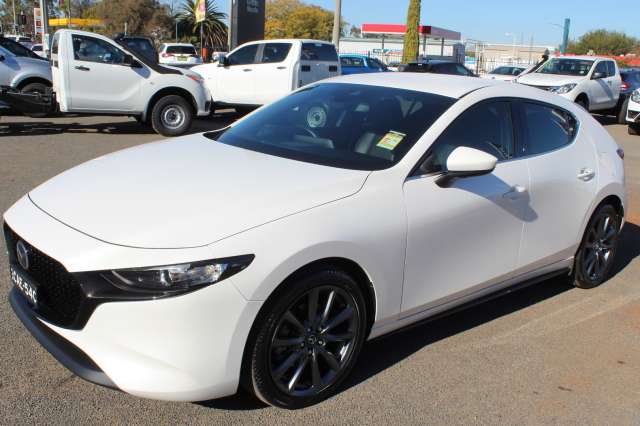 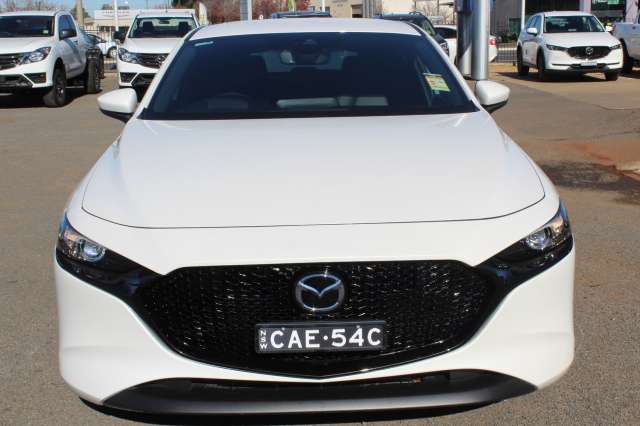 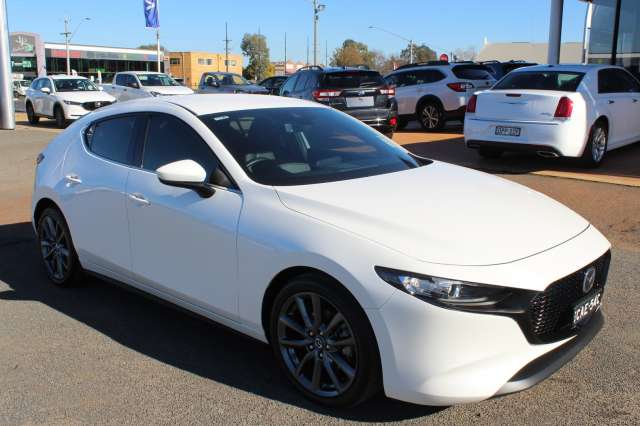